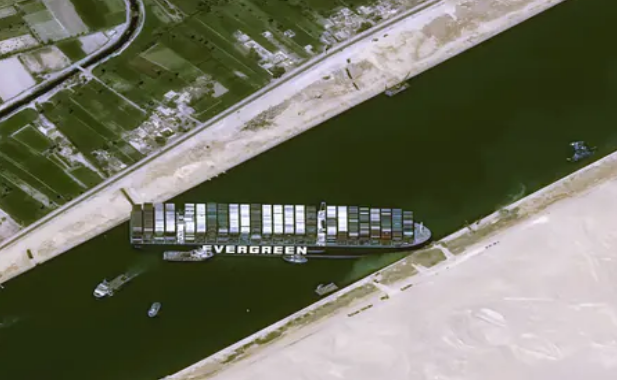 The large container ship, Ever Given, wedged across the Suez Canal could be there for weeks. Says the salvage company in charge of getting it moved.

The blockage is creating long tailbacks in the waterway, with more than 150 vessels currently waiting in the area to pass.

About 12% of global trade passes through the canal, which connects the Mediterranean Sea to the Red Sea and provides the shortest sea link between Asia and Europe.

An alternative route, around the Cape of Good Hope on the southern tip of Africa, can take two weeks longer.

A flotilla of tugboats, as well as dredgers and diggers resumed efforts to move the Ever Given at high tide on Thursday morning, after stopping overnight.

Later, Bernhard Schulte Shipmanagement said in a statement that an attempt to refloat the vessel at about 08:00 was not successful, and that another attempt would be made in the afternoon.

On Wednesday 2nd June 2021, we kicked off a summer project with Southfield House Care…

At Parallel, sustainability, people an culture are crucial to our business. Here's a look at…